Activers entertainment presents a series of spectacular Korean TV series, some to be broadcasted, and some already received successful responses from the viewers, including ‘Whats’ Up’, ‘Pianissimo’, ‘On the Pitch’, ‘The Friends’, ‘Police Line’, and ‘Professional Mr. Baek’.

‘What’s Up’ is a story of a group of first year students in Musical Dept. at Hanwool College. Daesung, a member of Idol boy group Big Bang, features in the show as a student with talent, as well as passion for musical. 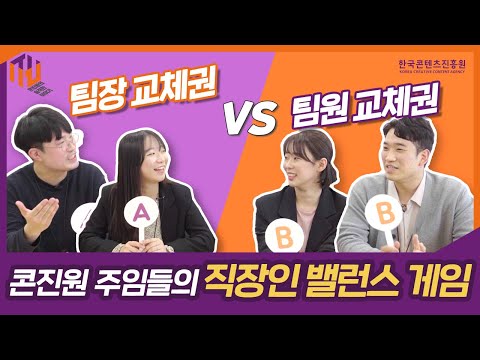 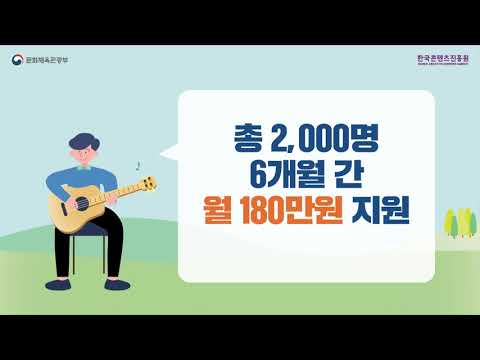 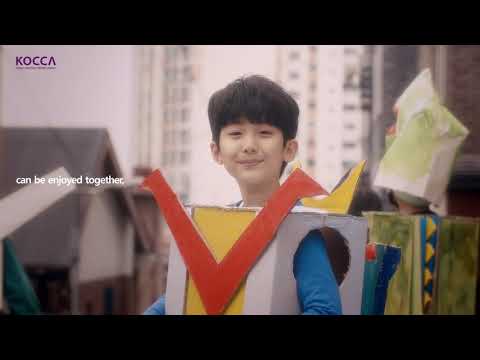 For the Value of Creative Content, KOCCA always be there! 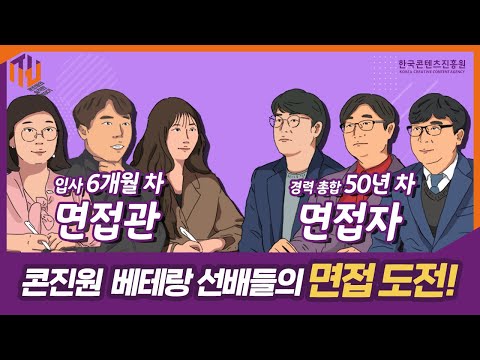 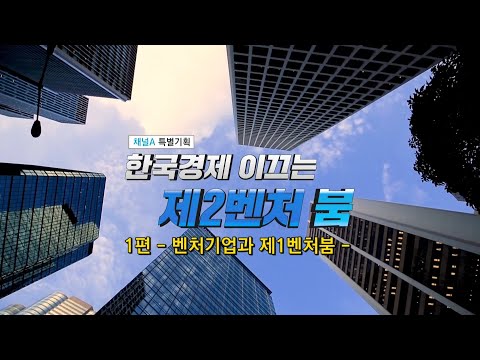 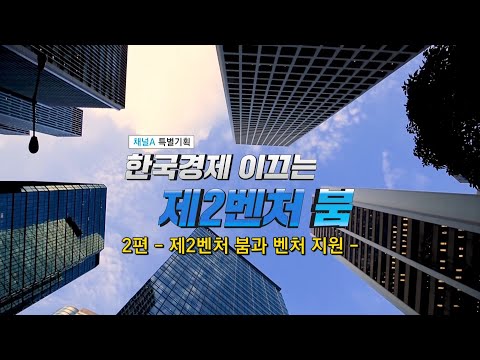 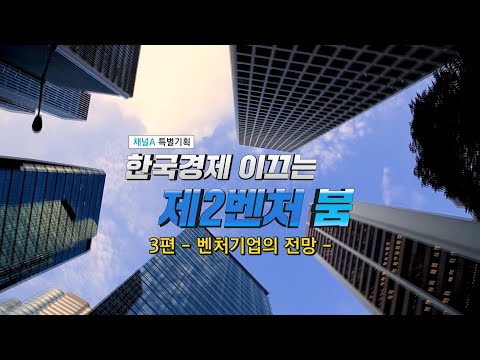 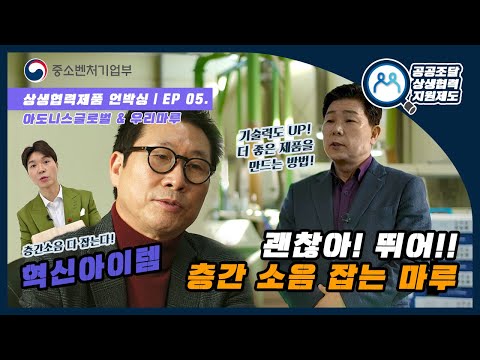 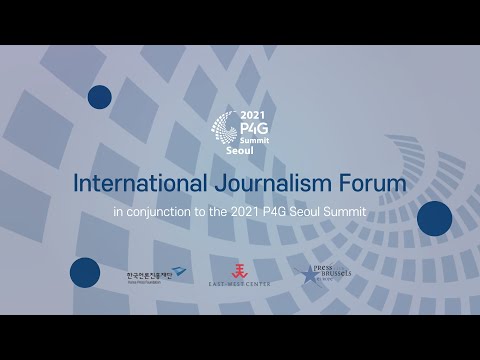 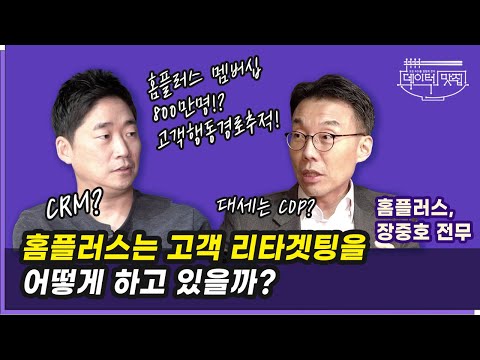 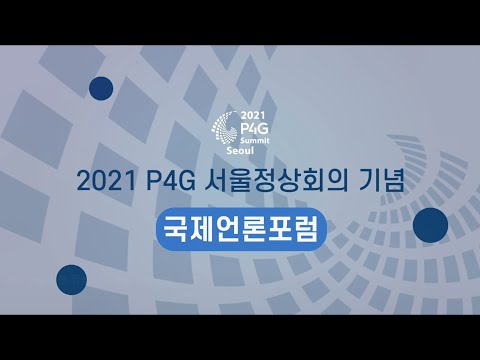 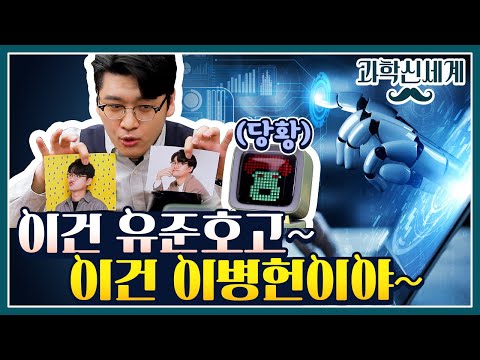